This is the fourth SkyTeam-branded lounge to open - the other three locations are in London-Heathrow, Sydney, and Istanbul-Ataturk. The SkyTeam Exclusive Lounge in Hong Kong caters to first and business class passengers traveling on any of the alliance's member carriers, as well as SkyTeam Elite Plus members.

United Clubs Get A Makeover

As a part of United Airlines' plan to transform its lounge network, two new United Club locations have opened in Atlanta and San Francisco. The Atlanta club, located between Gates 11 and 12 in Concourse T, has a maximum capacity of over 100 people. The San Francisco, meanwhile, has seating for up to 130 people and can be accessed in Terminal 3's East Concourse. United's brand transformation will continues into 2016 with the inclusion of their new design concept at renovated lounges in Newark, Chicago O'Hare, Fort Lauderdale, Los Angeles, Dallas-Fort Worth, and Guam.

The Club Network Expands To Orlando

Airport Lounge Development Inc. (ALD) has added a new shared-use lounge, the Club at MCO, to its expanding portfolio, which now includes a total of 10 clubs. This new 8,000 square foot space at Orlando International Airport is located in Airside 4 near Gate 91, and features The Productivity Zone (a laptop bar, printer and two private rooms), private restrooms with showers, a children's zone (XBox games and TV), and complimentary snacks and beverages. Guests will also find social spaces, dining areas and a resting zone. Lounge Club, Priority Pass, and LoungeKey Members may use their existing membership to access the lounge, while all other guests can purchase access instantly with the LoungeBuddy app today!

LAX Centurion Lounge In The Works

A new executive airport lounge has opened in V.C. Bird International Airport (ANU) in Antigua, following the opening of the new terminal. After being greeted with warm towels upon arrival, weary travelers can check out the premium bar buffet, get some work done at a computer work station, or chat with the 'well-trained staff'. Access to the new lounge costs $60.

Do you find it difficult to burn through your miles by grabbing award seats? If so, certain airlines are coming up with inventive new ways to help zero out your earnings. In this Lounge Lowdown, we'll... 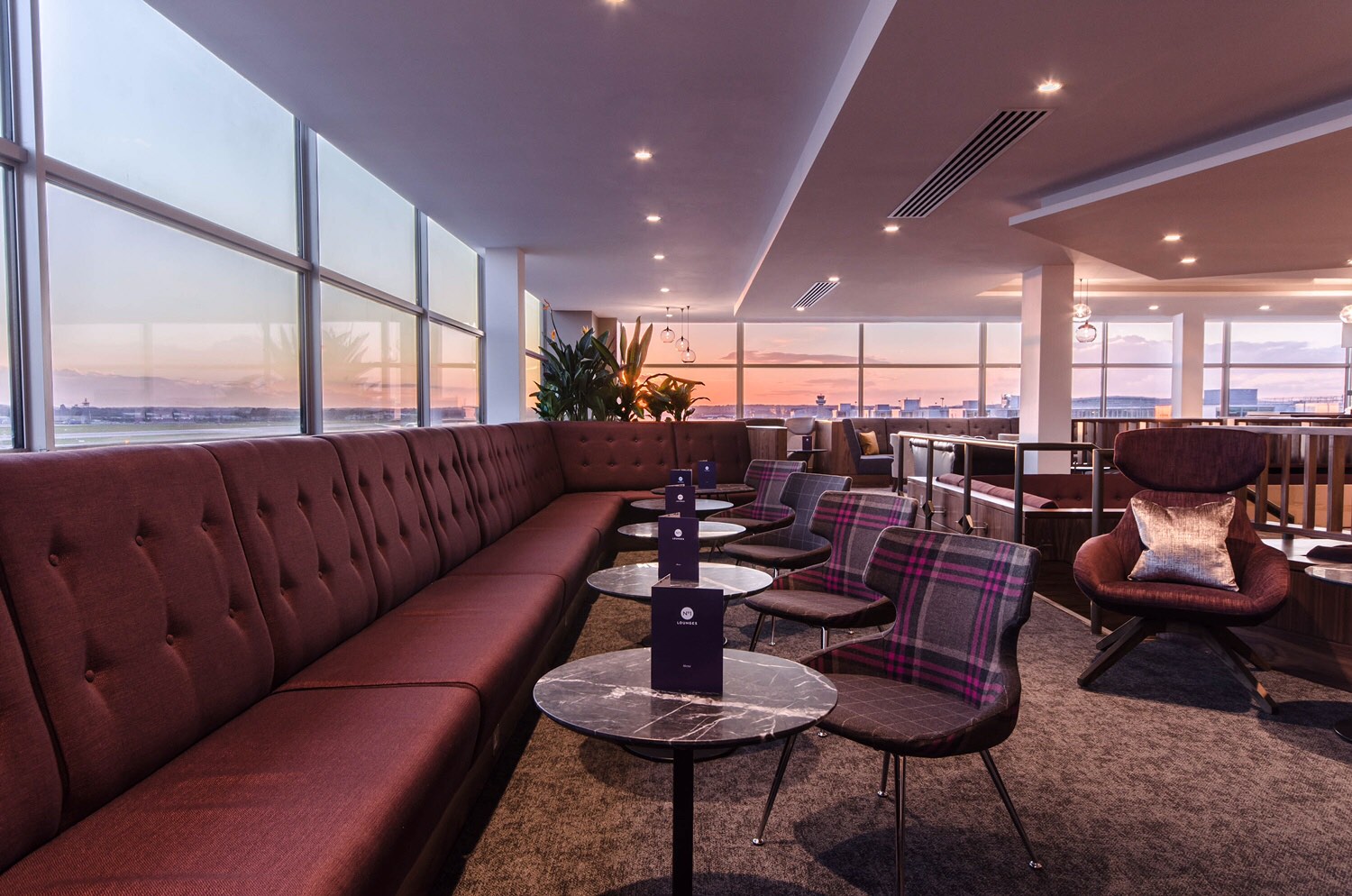