Updated a year ago

If you ask any LoungeBuddy team member about their favorite aspects of working at the company, one common thread that will be sure to pop up is the annual “company retreat”.

Ever since our head of customer support started working here in May of last year, team members have been telling her about the retreats and how much of an unforgettable experience they've been. This started from the time she started interviewing with the company and continued all the way to the moments just before the retreat took place. After many months of fervid anticipation, she was finally able to take part and find out first-hand just why her coworkers enjoy this annual event so much.

And she’s not the only one. This year, she was one of new seven team members who would join us for our annual retreat, which is a record. Additionally, this was the first time we were able to fly in teams based in three different countries: the United States, the United Kingdom, and the homeland of our talented CTO, Australia.

The team that makes 'Discover Your Airport Oasis' a reality

One of the traditions that our CEO has instituted is making the retreat destination each year a surprise, all the way up to the moment when everyone checks in for their flight at the airport. While he does provide some clues in the weeks and months leading up to the trip (e.g. “The average temperature at this destination will range from so-and-so on these dates” or “The flight there will be nonstop with a duration of 3-6 hours”), the number of possibilities left over is still vast. This adds to the suspense and anticipation as we speculate on whether we will be headed to destination x, y, or z.

The flight went by relatively quickly, and after landing into Cancun Airport, we headed outside to wait for our ride. Here, we received a very special pleasant surprise from the driver along with a “Welcome to Paradise” greeting that put us all at ease. After a hour long drive down one of the main thoroughfares of the Mayan Riviera, we finally made it into the gated seaside community of villas in Puerto Aventuras.

If happiness is the spice of life, this picture would rank highly on the Scoville scale.

Unlike previous years, where we stayed at all inclusive resorts, our CTO (possibly) decided to shake things up a bit and made the decision to go with a rented villa. The main advantage of staying at a private villa is that we had the facility to ourselves, which means that we did not have to deal with the following first world problems:

At the villa that we would call home for the next week, we were provided with the Wi-Fi password: PARADISE, all-caps, further reinforcing the taxi driver’s welcoming message. With a pool all to ourselves, we decided to bring along several inflatable toys that we could make use of in the water, including some sort of inflatable swan thing, a large colorful unicorn, a sprinkled donut, and a pong table.

The food was one of the best parts of staying at the villa. Each day, we enjoyed up to three home cooked meals with dishes like eggs with hash browns, chilaquiles, hamburgers, empanadas, chicken mole, ceviche, tacos, and much more. For each meal, we enjoyed fresh guacamole made from ripe avocados and several choices of relatively spicy salsas. The meals, in particular lunch and dinner, came with different desserts each day.

At the beginning of the trip, we each received two items as a surprise gift from the founders: a brand new LoungeBuddy t-shirt with the cursive “L” logo on the left breast and a green-and-white towel with the LoungeBuddy name logo printed on it.

During the retreat, we went on a number of fun-filled excursions. On the first outing, we visited the Garden of Eden Cenote down the road before relaxing at the Xpuha Beach Restaurant and Beach Club just literally minutes away. Cenotes, which are sinkholes filled with rainwater, are relatively common in this part of the world, and quite popular with tourists. One of the benefits of the Garden of Eden Cenote is that it was not very crowded at all, despite being very beautiful, as implied by the name taken from the paradise where Eve enjoyed her forbidden apple.

After an enjoyable stay at the cenote, where we jumped off trees and cliffs for entertainment purposes, we headed down the road to the Xpuha Beach and Restaurant Club to enjoy a delicious meal on the beach. After lunch, we spent some idle time relaxing on the sand and frolicking in the water.

Towards the midpoint of our trip, we went on the ATV’s and Tulum tour with Aventuras Mayas. That morning, we woke up bright and early for our drive over to the Aventuras Mayas complex, where we kicked things off with an exciting ATV drive through the dense tropical jungle on well-worn rocky dirt paths.

Afterwards, we cooled off with a visit to an ancient subterranean cavern, where we went swimming and snorkeling in the clear, refreshing waters.

After grabbing a quick bite to eat in a cafeteria with a self serve buffet and walls designed to keep the bugs away, we finished off the tour with a trip to Tulum, home to a famous archaeological site that was once a Mayan walled city. This site was an important trade hub in the past, and features a building called El Castillo as the centerpiece. Surrounded and protected by a wall on three sides, the fourth side is buffeted by steep cliffs. Of course, a stair path has been built to take you down the cliff to the picturesque beach at the base. This beach’s soft sands, crystal blue waters, and magnificent setting next to the towering cliffs and historical ruins help to make it a very popular destination.

Towards the end of the trip right before heading to the airport, we spent several hours in Playa Del Carmen, a very popular beach resort that’s also one of the fastest growing cities in Mexico. Located midway between Cancun and Tulum, Playa Del Carmen attracts tourists from the world over for diving, beach vacations, haircuts, and general fun in the sun. During our limited time here, we checked out the main pedestrian thoroughfare, Quinta Avenida, and the town square, El Zocalo. We had a filling lunch at Restaurant Chillito Rojo just a stone’s throw away on one of the side streets, and several of our team members even spent some time singing lines from Hakuna Matata and The Lion Sleeps Tonight, capturing it on video in various parts of town.

Aside from the beautiful settings and fun-filled activities, the one thing that we really enjoyed was being able to spend time with other members of the team outside of work, in particular team members that we seldom have the opportunity to meet with in person due to geographical distance. Being able to kick it and chillax with our team members in the US, UK, and Australia allowed us to familiarize ourselves with one another in ways that Skype chats and Slack messages are unable to facilitate. In addition to hour long conversations over plenty of drinks, we also bonded over a variety of games: table tennis, billiards, numerous drinking games, San Francisco trivia, Settlers of Catan, and even these improv warm up activities that our head of customer support learned through her improv classes.

Upon reflection, this retreat was a lot of fun, and certainly helps to set a positive, optimistic tone for the year ahead of us. It may be hard to believe, but we celebrated and sang "Happy Birthday" to five different team members all on this one retreat. Based on the closing remarks that our team members each made on the final night, one thing that we can all agree on is that this has been the best LoungeBuddy retreat yet. However, our CEO has promised that next year’s retreat will be even better.

If you are interested in potentially going on next year’s retreat, be sure to check out our current job openings on our AngelList page here.

Check out the write-ups on our past retreats here: 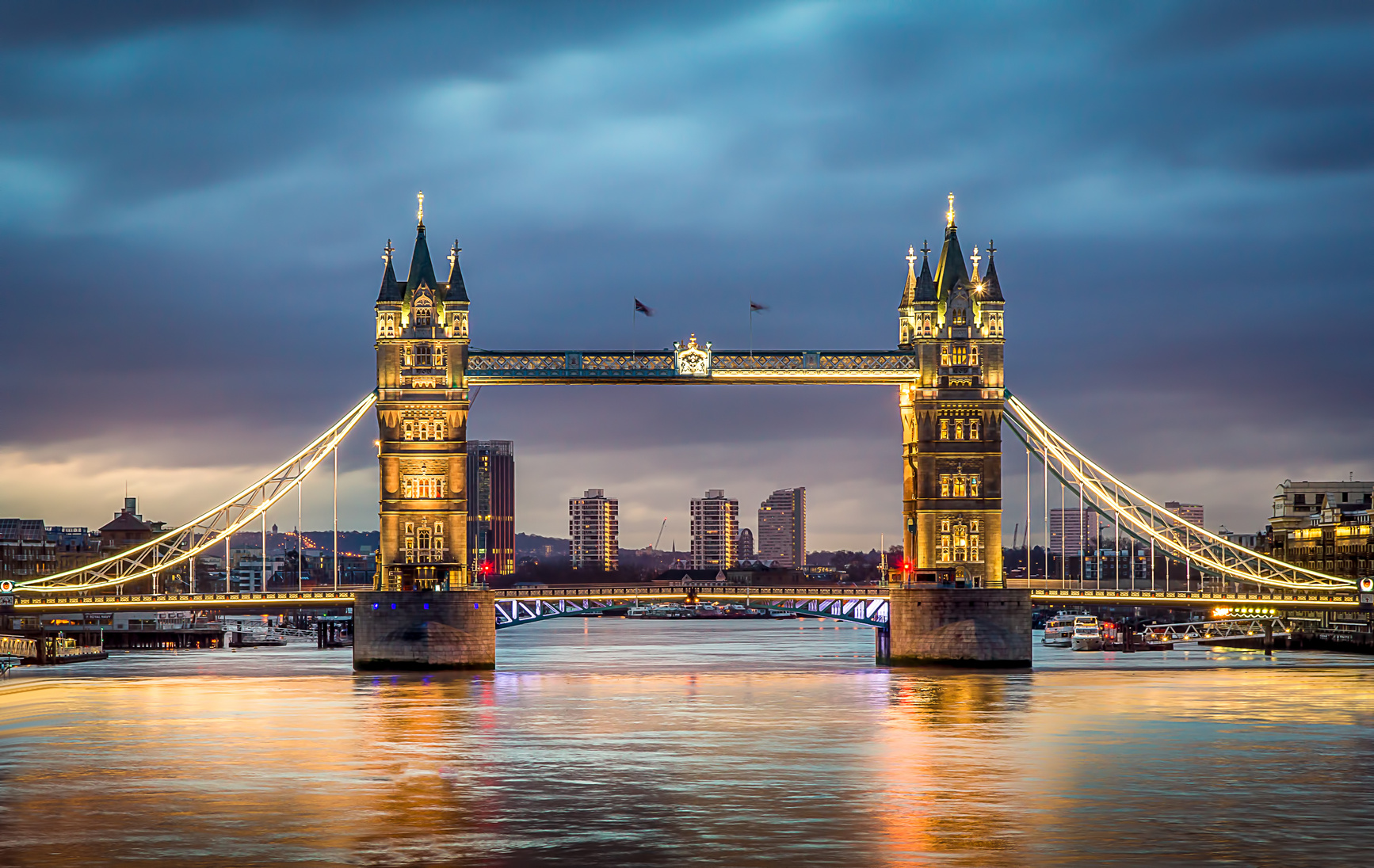 london heathrow LHR heathrow what to do things to do

Europe’s busiest airport, London Heathrow, saw a mammoth footfall of 78 million passengers in 2017. For the 94% of these passengers that are flying international, Heathrow is a gateway to the UK. Given these facts,... 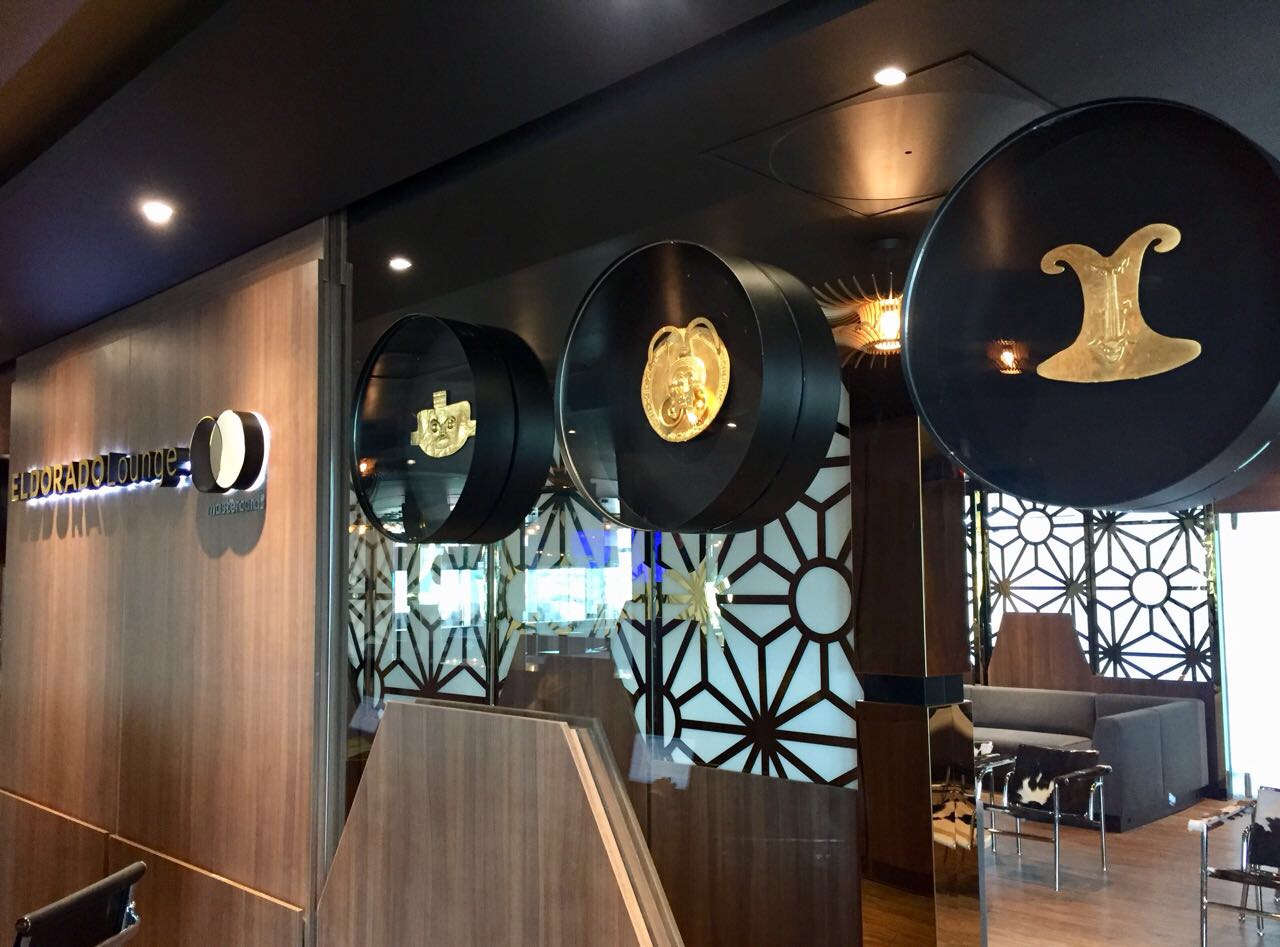 THE INSPIRATION For eons, humans from all over have passed on stories describing mystical places characterized by great abundance, offering promises of great wealth, prosperity, health, and any of the other good things in life at...